Persian gardens are among the most marvelous highlights of Iran, which says a lot since this country is filled with tourist attractions of all types. The Fin Garden is considered to be one of the most gorgeous gardens of its kind in Iran, and it is said to be the oldest known Persian garden in the country. The Fin Garden is a masterwork that combines natural and man-made features, reflecting its setting and spiritual importance.

With its beautiful architecture, aged cedars, spring-fed pools, and fountains, this lovely garden is regarded as the pinnacle of Persian garden art and its evocative of heaven. This may appear to be an exaggeration, but aside from its beauty, Fin garden could be a metaphor for perseverance too. This one-of-a-kind Persian paradise has proven its resilience in the face of numerous geopolitical assaults and natural disasters. 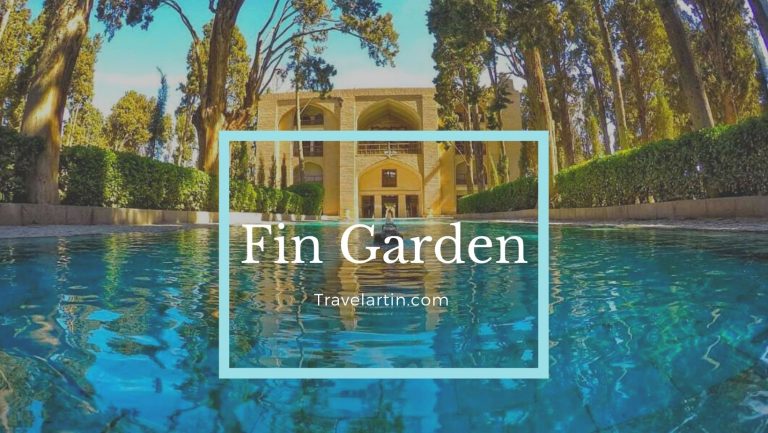 Elements of Beauty in Fin Garden

Fin Garden, or “Bagh-e Fin” in Persian, is a must-see for anybody visiting Kashan, one of the top cities of Iran, to take in all of the ancient landmarks and beautiful festivities. Fin Garden is one of nine Persian gardens that have been designated as UNESCO World Heritage Sites in Iran. This garden is encircled by trees and bushes, as far as the eye can see. Along the paths, the verdant plethora of tall trees emboldens this lush garden’s beauty.

The trees range in age from 100 to 470 years. After a close examination, it appears that the evergreen cypresses were once the primary trees in Fin Garden. Other trees and plants in Fin Garden were probably planted later on in different stages of this garden’s renovation. You may find it interesting to know that in Persian culture, the cypress is an emblem of human beauty. Lilies, eglantine, jasmine, violets, and tulips are some of the many seasonal flowers viewers can find in Fin. 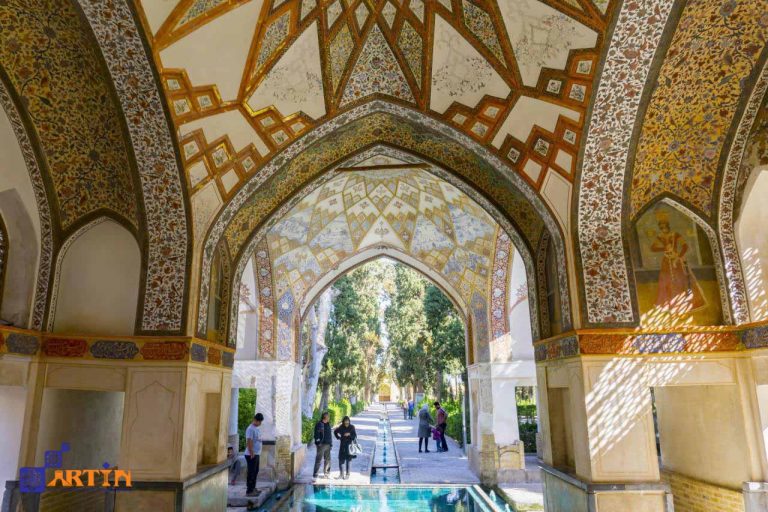 The garden itself was built with symmetry in mind, but over time, the symmetry was disturbed when more sidewalks and structures were added to the Fin Garden complex. Despite its lush appeal, the garden is bordered by a desert landscape where water is rare. The rivers in the garden, in contrast to the parched surroundings, spring from the Suleimanieh Spring on the slope close to Bagh-e Fin.

Some say the garden was designed by Ghiyath al-Dn Jamshd Kashani, a Persian astrologer and scientist, while others say it was the magnificent craftsmanship of Sheikh Bahai, a Shia Islamic scholar, philosopher, architect, logician, astrologer, and poet who flourished in the late 16th and early 17th centuries.

The groundwater system is quite complex, and whoever was behind this structure’s design has done one heck of a job since its systematic building is still a mystery to almost everyone who has tried to rebuild the complex water system. Because of the vertical distance between the pool behind the yard and the canals that flow through it, gravity causes fountains to throw the water skyward. All of the pools have one-meter clay pipes underneath them that are linked to the central pools on one side and obstructed on the other. 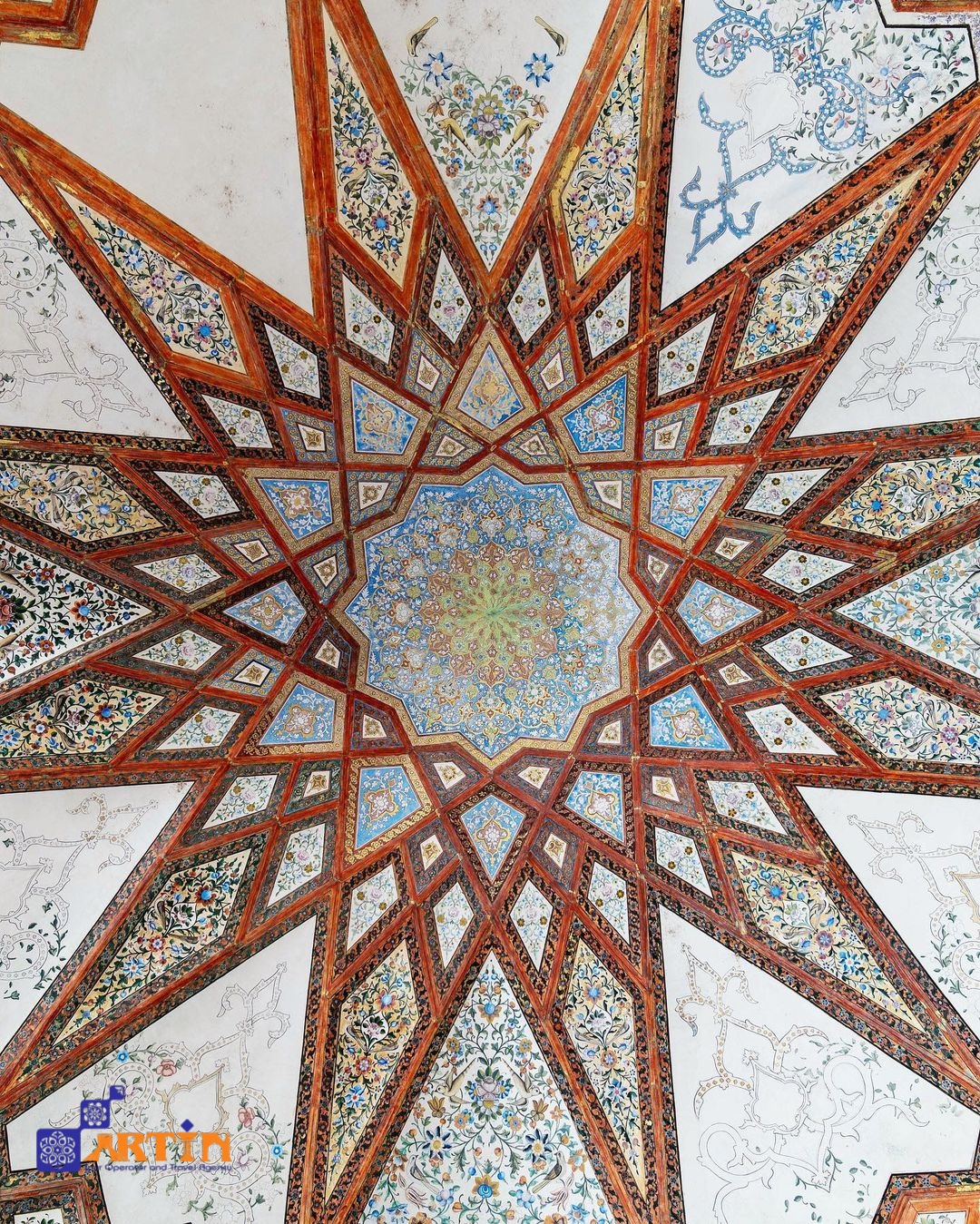 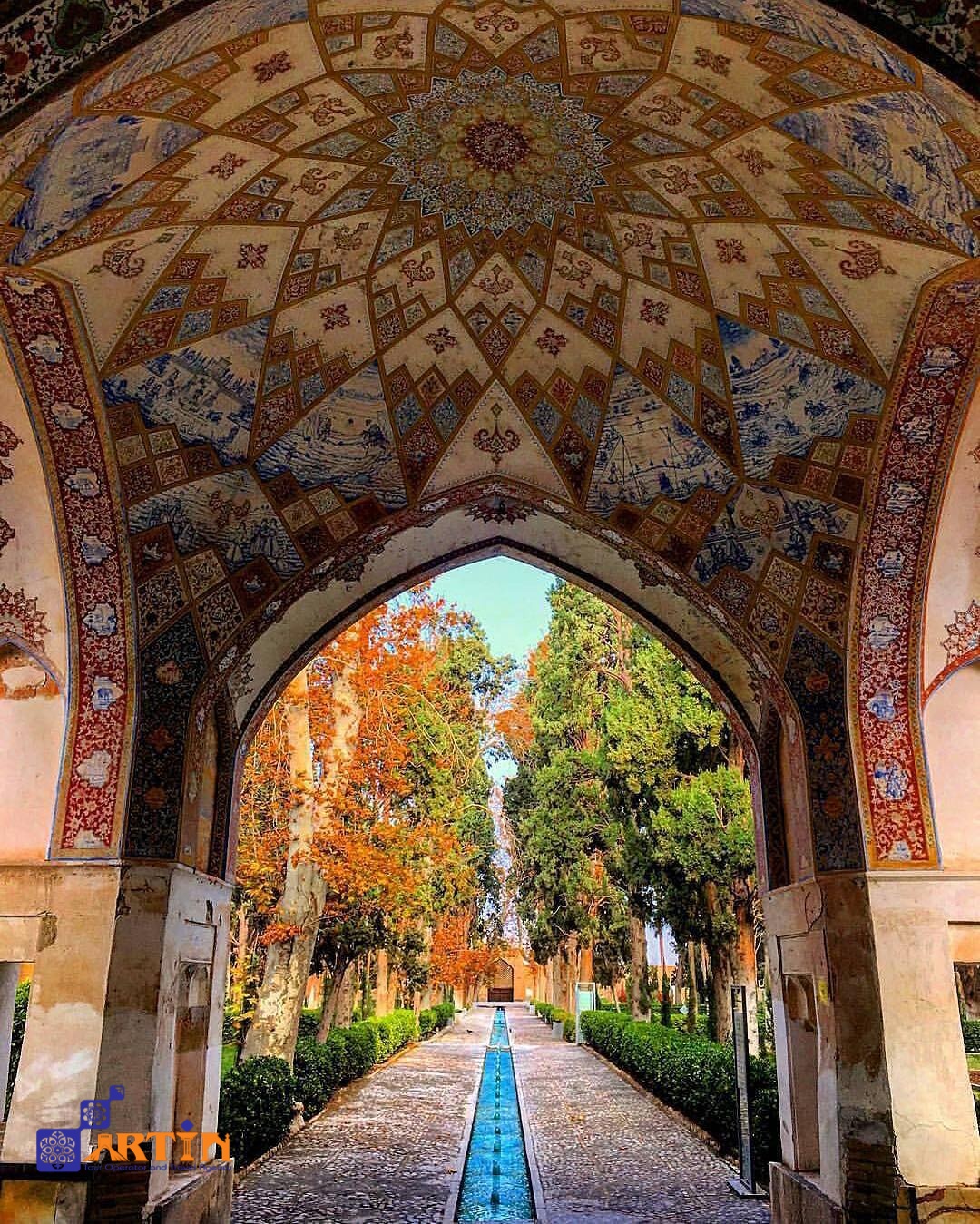 Fin garden is thought to be over a thousand years old. Its heyday began when Shah Ismael I, the ruler of the Safavid dynasty, ordered the construction of Fin Garden for his crowning ceremony. The entire garden was later devastated by an earthquake in 1561, to everyone’s grief and disbelief.

However, in 1579, during the reign of Shah Abbas I of the Safavids, the garden we know today was erected where the old garden once stood. It is worth mentioning that the original Fin Garden was much larger than the version we see today.

A few hundred meters away from the new garden, the ruins of the previous garden can still be seen. In 1771, another earthquake struck, causing more damage and devastation. You could say that Fin was in ruins until 1779 when Fath Ali Shah of the Qajar dynasty supervised its repair. This Persian garden was then greatly expanded as well.

the Hammam (royal bath), Shah Neshin, and Kashan National Gallery were all among the structures that were added to Fin Garden in time during the Qajar dynasty. It’s good to know that the Bagh-e Fin National Museum has an impressive collection of calligraphy and ceramic arts, and so it is a must-see for both nature lovers and cultural attraction enthusiasts.

1. Why are Persian Gardens so special?

Persian gardens demonstrate the growing elements of beauty that adjusted themselves to diverse climate conditions, while maintaining principles that date back to the 6th century BC, when Cyrus the Great reigned. On top of that, each Persian garden deploys four Zoroastrianism elements of water, earth, sky, and nature.

2. How do Persian Gardens represent heaven on earth?

The Persian Garden and its unique flora are acknowledged as one of the four natural components of life in the Avesta, the Zoroastrians’ great holy book, and each of these gardens reflects Zoroastroianism’s mythological conception of heaven on their own.

3. How can I visit the Fin garden?

Fin garden is one of the 9 Persian gardens inscribed as UNESCO sites, located in the midst of drylands in Iran, Kashan. You can visit this exceptional garden on a Kerman city tour, or on one of the Iran cultural tours of your choice.

Fin Garden is a lush green paradise that is universally acknowledged as one of the most gorgeous of its kind. The four Zoroastrian elements – sky, earth, water, and plants – are all represented in this garden. 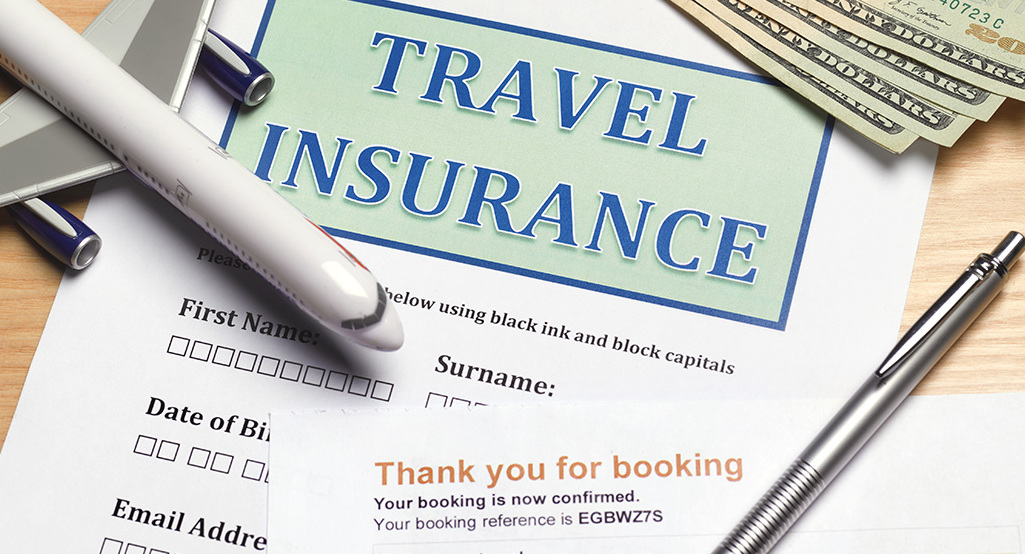 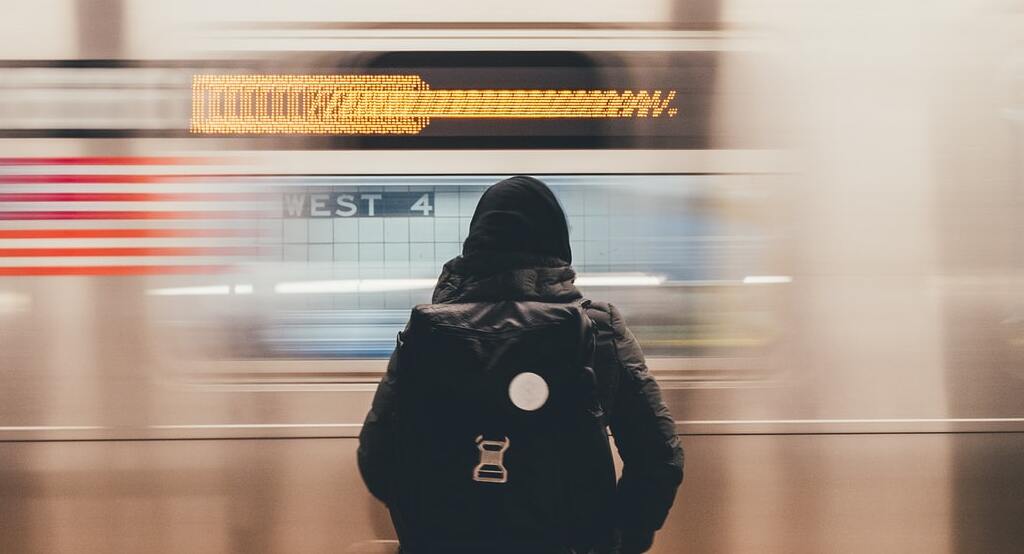 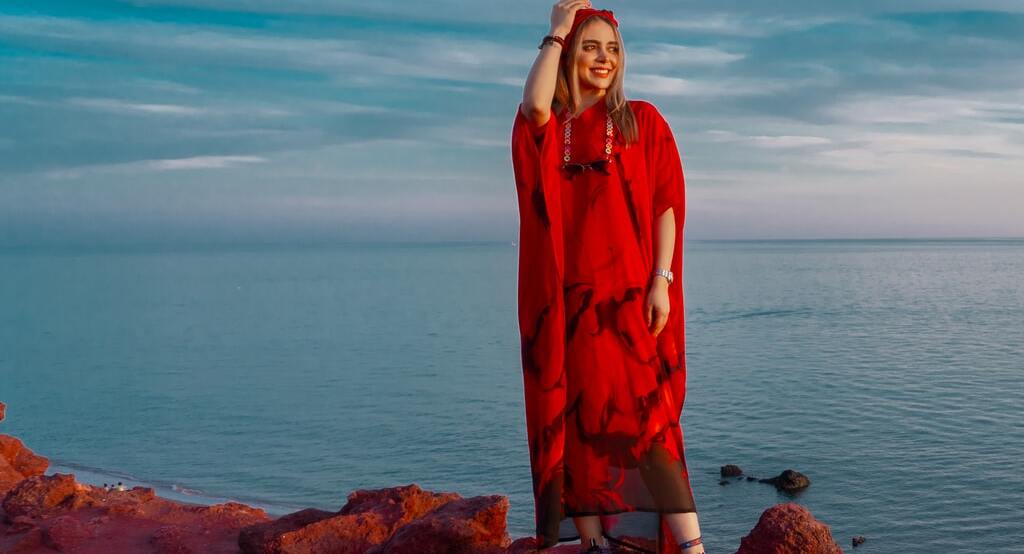 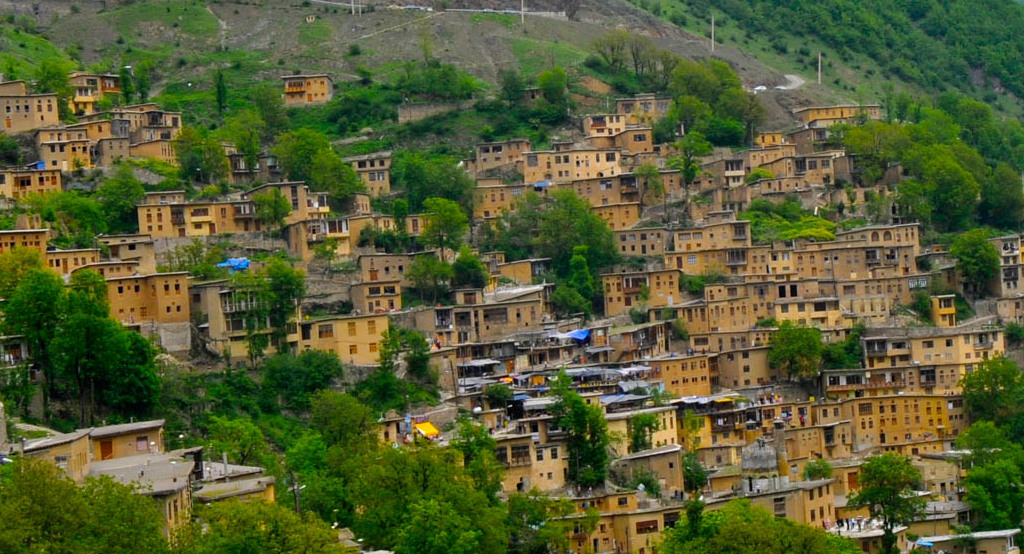 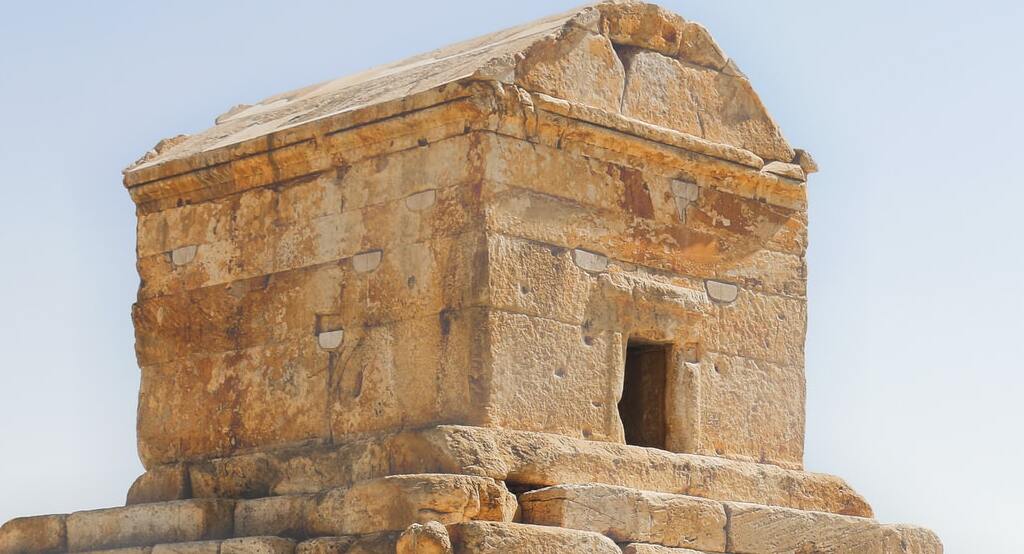 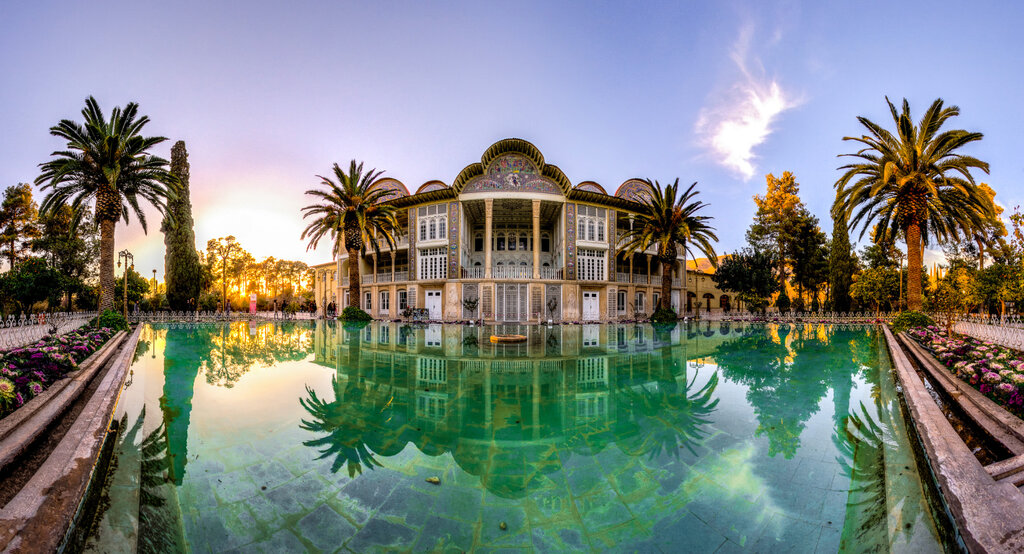