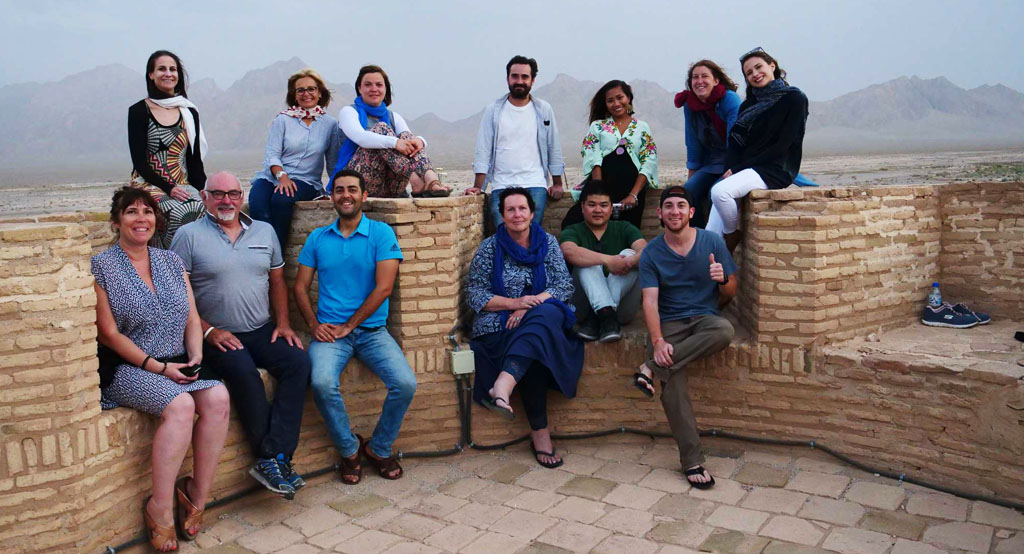 Iran is much safer in terms of terrorist group activities than other countries, and travel to this country can be very enjoyable, and Iran’s safety is guaranteed in this regard.  Basically, if security is not established in a country, tourism will not be formed at all.   So you can have a good experience traveling to Iran. 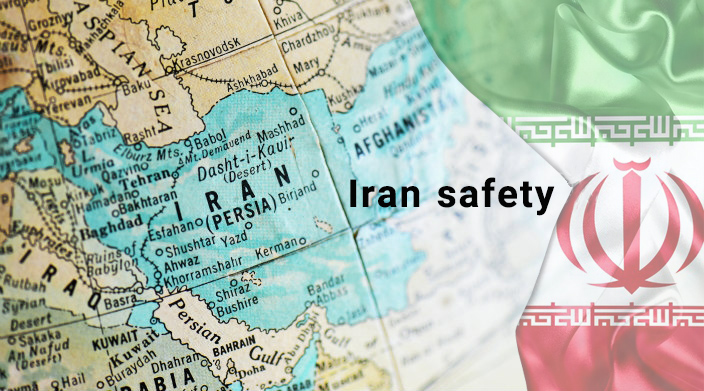 The results of an international study shows that the level of Iran safety in the year 2020 to foreign tourists is higher than that of the populous countries such as France, China and the United States and has effective security services.

How much is Iran safety in airline flight?

Iran started the year with several rocky events. There were protests about rising fuel prices, a US drone strike on a major Iranian General, and the crash of a Ukrainian passenger flight. 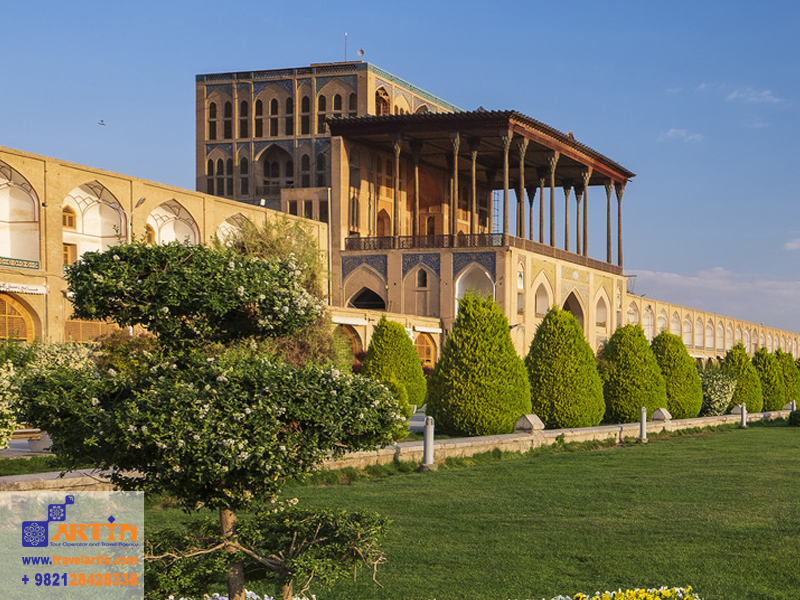 How can we get sure about Iran safety?

The head of the Iranian Chamber of Commerce announced the holding of a join seminar with other countries on confidence and reforming the insecure face in Estefan in March and said: “We must tell the people of the world that Iran safety is guaranteed when traveling to Iran.”

As a result, we must obtain accurate information from reputable centers so that we do not become biased prejudgment about Iran safety.